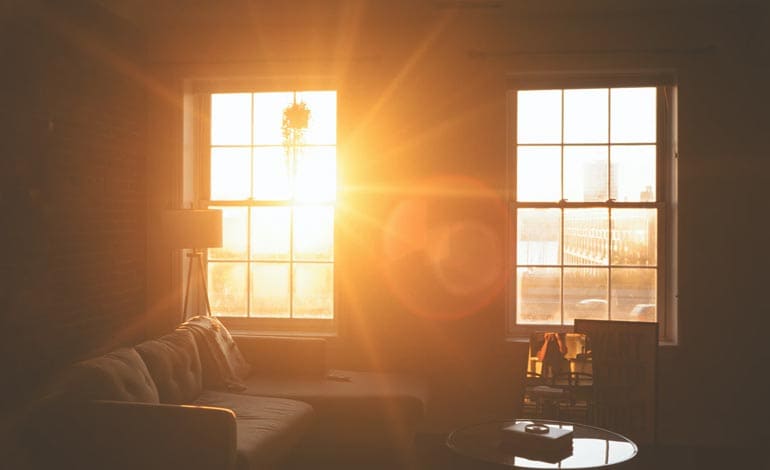 Practically all of the clients I’ve had as a real estate personal shopper have asked me to look for apartments or houses with lots of natural light. However, there is a matter that is closely related to the amount of light but to which not everyone gives the importance it deserves: I’m talking about the orientation of the different rooms.

When we say “the orientation of a property”, we mean the direction -east, west, north or south-, that the windows of the main living area face.

But depending on our lifestyle, it may be just as important to consider the orientations of the other rooms, such as the kitchen or bedrooms. 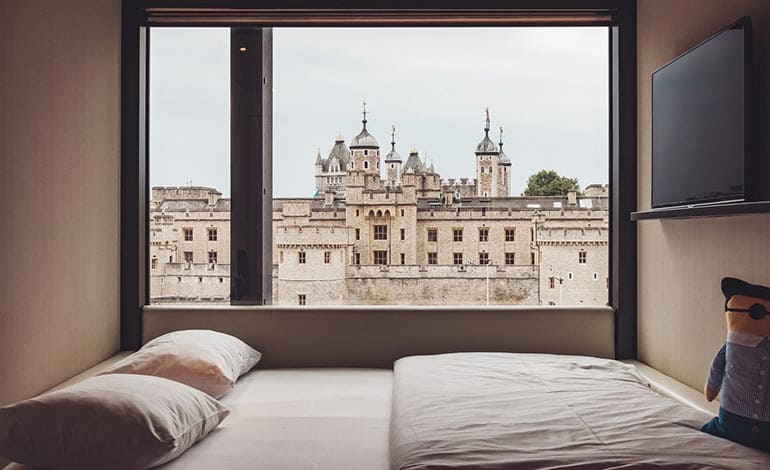 Also called “with morning light” because, obviously, it gets sun before midday. If you like to enjoy your morning cup of coffee with the first rays of sun caressing your face, this is your orientation.
It is also a good orientation if heat bothers you, because a house with morning sun tends to heat up less than a house with afternoon sun. This same fact becomes a disadvantage in winter, of course!

Or “with afternoon light”, because you will have direct sun in the afternoon. Perfect if what you like is enjoying the sunsets, or in general having more light in your main room in the afternoon. The downside is that sometimes, especially in summer in Madrid, the afternoon sun can be too hot and too direct, and you cannot escape it unless you lower awnings or blinds.

It is the most sought after orientation, and for a good reason. You have sun practically all day, and best of all: since the inclination of the sun is much greater in winter than it is in summer, you will get much more direct sun in winter, when it is appreciated, than in summer, when you have too much of it (again, it’s Madrid we’re talking about!).

In summer at noon the sun is practically at the zenith, so you can escape its scorching rays without much effort.

The disadvantage is that, like any other highly demanded feature, all other things being equal a south-facing apartment will be more expensive.

It is the “ugly duckling” of the orientations, the least liked, because it almost never gets any direct sunlight.

I say almost because in Madrid in summer the solar path goes past the east-west axis, in other words the sun rises in the northeast and sets in the northwest, so if no obstacle prevents it, you should be able to get some sun first thing in the morning and just before sunset, in summer.

But in general the rest of the time you will have only indirect light. Which is not necessarily a bad thing, for example for workspaces it is much more pleasant to have reflected, indirect light, than full sun.

Tricks to choose the orientation of a house

And now a couple of tricks that I have learned visiting hundreds of apartments, looking for the ideal property for my clients:

If the apartment you are considering is on a relatively low floor on a narrow street, paradoxically the north-facing apartment will be brighter than the south facing one.

APP to know the path of the sun

When I visit a flat, how do I really know if direct sunlight is going to hit a certain window? When and how much sunlight will it actually get?

My trick is to use a mobile app that uses the integrated camera and superimposes on the image you see on the screen the actual path of the sun any day of the year, any time of the day. This way, I can know exactly where the sun will be at each moment of the day and year, and thus determine its incidence in the house. 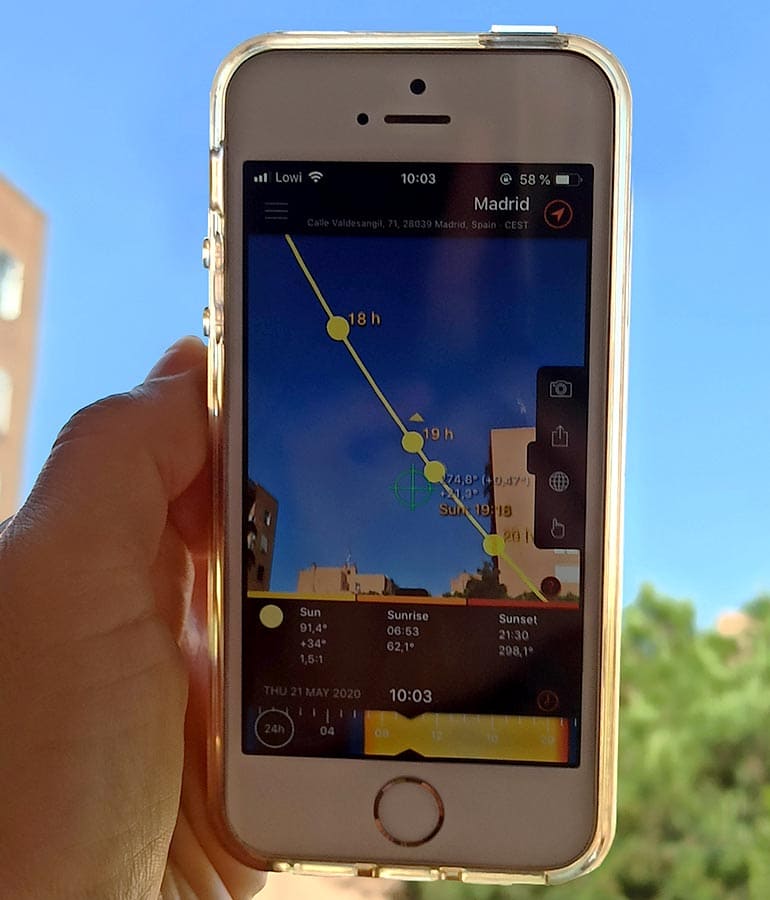 In short, I believe that there are no good or bad orientations; it all depends on our individual needs and preferences.

But it is important to think about it and take it into account before you start looking for a house. When I start working with a new client, it is one of the aspects we discuss, so that later the search goes much more smoothly!

Is it better to buy a fixer-upper, or an already renovated apartment?

What expenses and taxes exist when buying a home 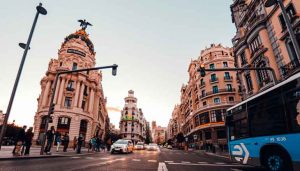 Do you want to buy an apartment in Madrid but can’t come to Spain because of the COVID-19 travel restrictions? 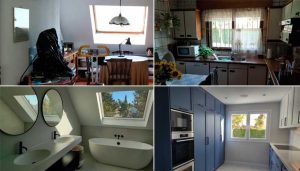 Is it better to buy a fixer-upper, or an already renovated apartment? 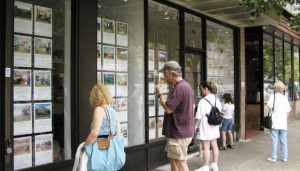 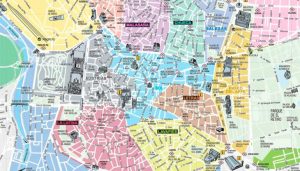 Buying an apartment in Madrid: 3 steps to start

During the time that we have been stuck at home due to the nation-wide lockdown, many of us have become 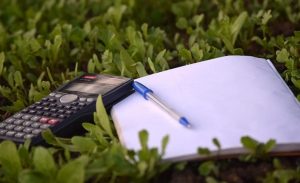 What expenses and taxes exist when buying a home

This is a question that comes up all the time, when I’m working with a new client who hires me 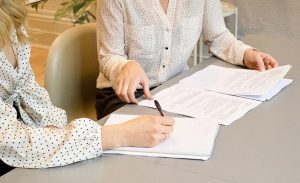